Earlier this year, when I was still injured and couldn’t run, swim, hike or even walk much, I submitted a huge amount of work to various small presses, literary magazines and contests.

I did this late at night, my defenses subdued by vast amounts of chocolate. And while I’ve been receiving a shitload of rejection notices, I did manage to nab a few wins.

My nonfiction piece Random numbers from a summer of Alaska trail running is now out in Sport Literate which is, like, my favorite lit magazine ever. I love this piece because it’s in second-person, and because it shows how gritty long-distance trail running really is, and because it highlights the quiet beauty of the Alaska trail experience. Unfortunately, there’s no online copy but here’s a peek at the print edition.

And, my poem Leave me alone, John Marven is up at Rat’s Ass Review. You can read it here.

This poem has a backstory (as do all poems) and centers on a man I once had a torrid affair with, one of those hot and steamy mistakes you can only have with someone who is your total mismatch. This guy was a truck driver (I know, right?) and I was young and stupid and working as a waitress in a coffeeshop in Flagstaff, Arizona. The chemistry was so strong that I refused to resist, even though I was living with someone else at the time. I took off with this truck driver, totally destroyed my relationship with my long-term, hardworking and decent boyfriend. The damage was enormous. It’s probably no surprise that this man eventually let me down in the worst possible way, in an unforgettable and nonredeemable way.

So imagine my surprise when a few years ago I got a Facebook request from him. He was so excited to have found me. He wanted to be friends. He apologized (a FB messenger apology–like that really counts, right?). Then, even though I was in a relationship and practically engaged at the time, he started writing about sexual stuff and it was like: Ewww! Don’t you dare go there, dude.

We quickly de-friended one another. But it got me thinking: What if? So I wrote a poem about the child we could have had, this invisible child, this shadow child following me through my life. It was very cathartic, a way of creating something beautiful out of a messy and ugly situation from my past.

Other news: I have a few poems coming out this summer: Why I pierced my nose at The Cabinet of Heed and To the girl who dared cry rape at Voices of Eve.

And yesterday I received the most ridiculous rejection email notice. It said, “No.” That was it. One. Word. Nothing else. I’d love to mention the publication (oh, how I’d love to!) but I’ll be the better person and keep that goddamned, stingy title to myself.

I’m currently in the Philly burbs and visiting with my sister for a week. I haven’t taken many pictures, mostly because I haven’t been carrying my phone, but hopefully I’ll get some decent shots of big city life before I leave.

In the meantime, here are a few slices of spring in the Tucson desert (and Carla, the pic of Seriously running down the hill is just for you). 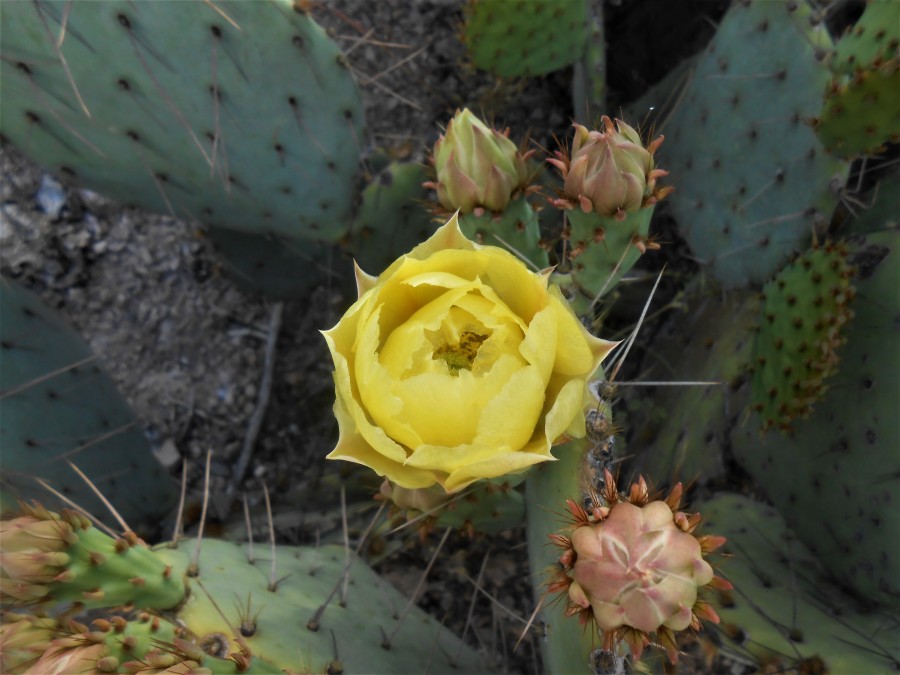 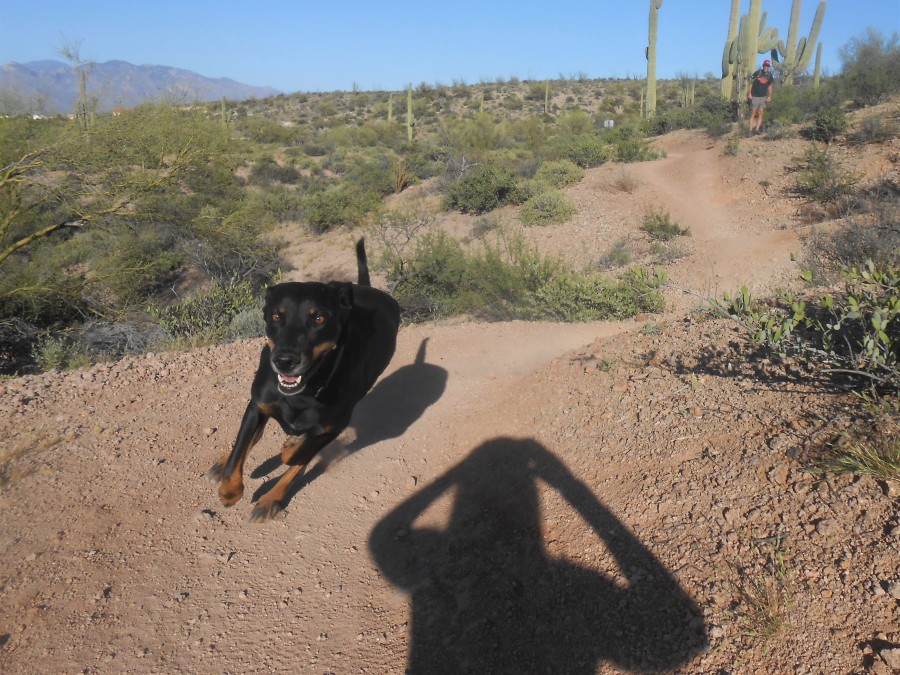