Among my many, many rejection letters I found (gasp!) an acceptance.

Wild Violet Magazine wishes to publish “The Second to the Last Time.” It’s a prose poem with a killer ending (or at least that’s my humble opinion) and the editor said that it really spoke to her.

So that’s one piece of good news.

The other is that I just got back from 10 glorious days in Tucson, where I took care of some stuff that needed to be taken care of, wrote like crazy, ran like crazy and hiked.

I stayed in the Happy Casita, where we stayed for three months last year. Such a cozy spot, I got sooooo much writing done. Wish we could buy the place and live there forever.

But, talking about buying a place, I checked out a couple of condos when I was down there and we put an offer on this humble little beauty. It’s exactly what we want, an adobe-style, Tucson-looking (no prefab, modern living-in-the-foothills lifestyle for us), near the river wash trails with a separate kitchen and front, back and side yards for the dog. It’s also a fixer-upper, which we swore we did not (did not!) want. Yet the minute I walked inside, those shabby walls and horrid carpeting from the 80s welcomed me. And it felt like home. It’s funny how that happens, isn’t it? We’re hoping to live half the year in Alaska and half in Tucson, a perfect mix of weather/seasons/running and hiking opportunities, etc. Until then, fingers crossed.

The seller accepted and we’re now under contract–that’s the good news. The bad news is that it’s a short sale and lord knows when the bank will get back to us about whether they’ll accept or reject our offer (we went in about $6,000 under asking price and heard from the realtor that the bank doesn’t want to budge).

And then, a few days after I got back to Anchorage, I got sick. Well, it wasn’t unexpected. I had been fighting a cold the whole time I was in Tucson and add a 21-hour flight (gotta love those loonnnggg layovers) and my body trying to adapt from running in 95-degree temps to 35-degree temps. Yeah, that didn’t go over so well and I ended up lying on the sofa and binge reading/binge watching Netflix for almost three days.

But I had a magical time in Tucson, and some magical experiences. One was running in the dark at Sabino Canyon and passing a small deer. A moment later I heard a strange tap-tap-tapping noise behind me. I turned around and the deer was following me. I was running with a deer! It was so awesome.

A couple of days later, as I swam at the Catalina High School pool, I noticed the lifeguard peering into the water at the deep end of my lap lane.

“There’s a black widow hanging where you’ve been touching off,” he said.

I swam closer and sure enough, a shiny black widow with an egg sac was hanging off the wall of my lane.

“Nah,” he said. And he and another guy got a fly swatter and transferred that spider, and her egg sac, into the brush outside the pool area. 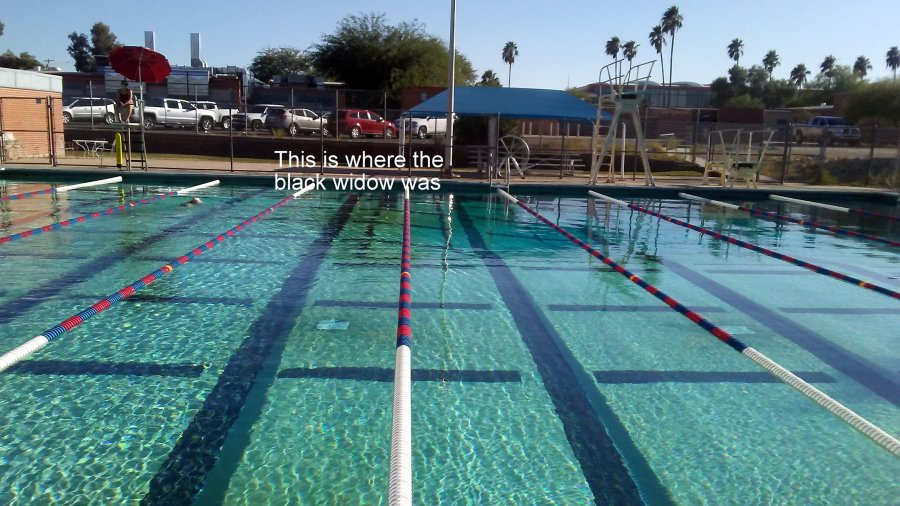 That very evening, as I ran at dusk through Rio Vista Park, I saw a bobcat. It was so. frigging. cool. I was running along, lost in thought, and noticed something ahead. I assumed it was a coyote but as I got closer, I saw that it was a bobcat. It made that growling noise that house cats make when they’re annoyed and I backed up a bit. We just stared at one another for about a minute and finally I turned and ran the other direction.

I also worked out some of the kinks in my next novel. It dragged in the beginning (oh, how it dragged!) and I knew I needed to pick up the pace but could not figure out how. I struggled and struggled and was ready to give up on the damned thing when wham!, it hit me one evening after eating two blue corn tamales, and I stayed up all night writing like mad. I love when that happens, don’t you? (I, of course, give credit to the blue corn tamales.)

And here’s a little bit of Tucson love for everyone. 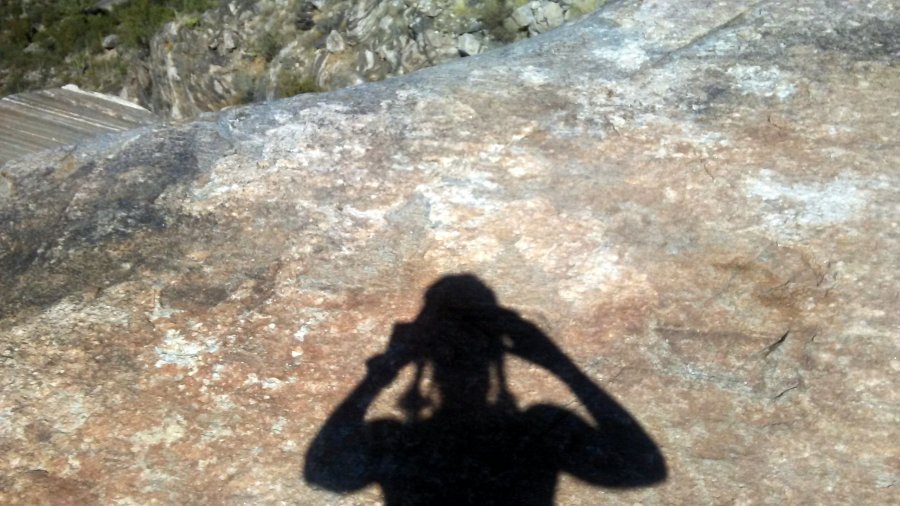 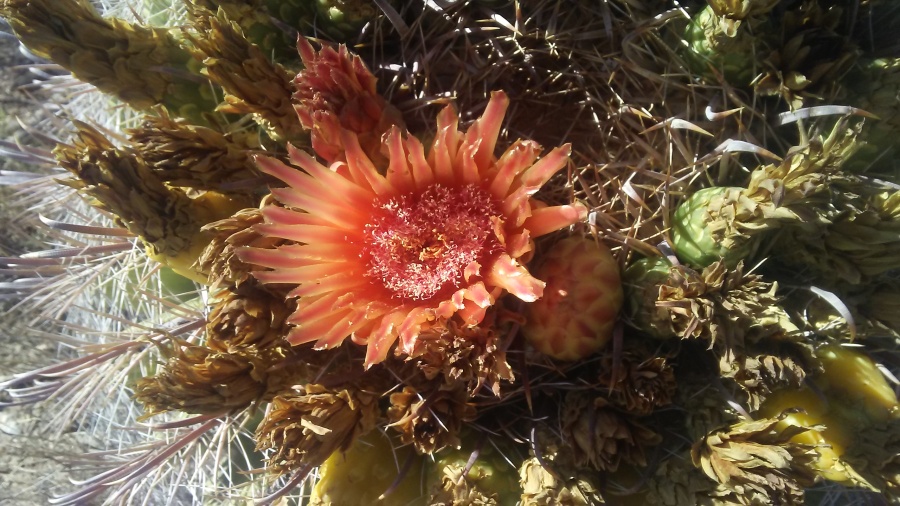 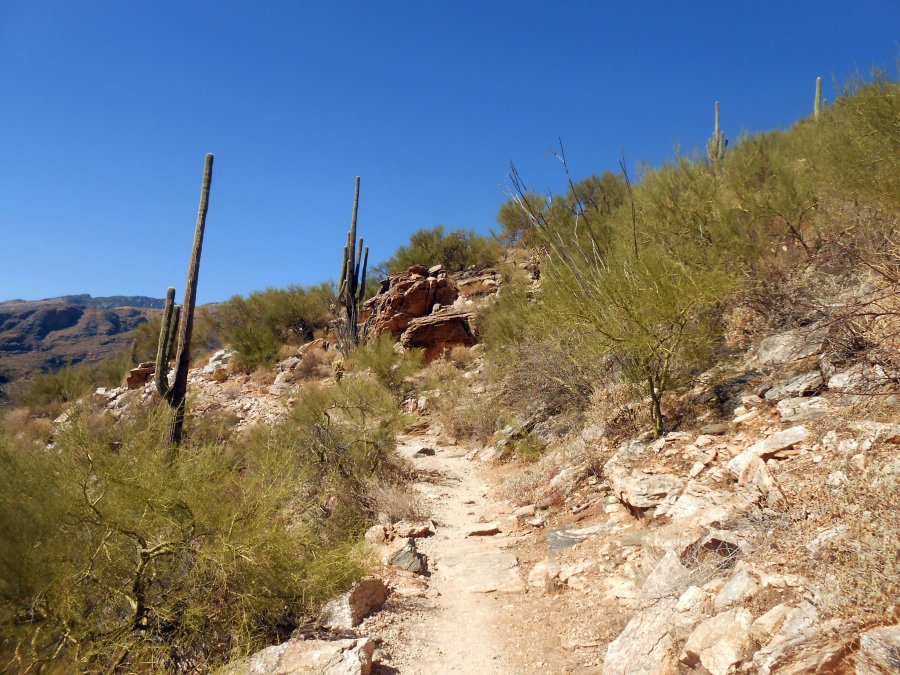 20 thoughts on “Poetry acceptance, and lots of Tucson love”