I originally wrote this  post for my blog but then realized that I needed a post for 49 Writers so submitted it there instead.

Before I repost that, though, here’s the inside scoop. Last week, I hired a beta reader. I did this, as I do most things, rather impulsively. I was browsing through Twitter, saw a tweet from Carrie Rubin about Kevin Brennan’s beta reader service over at Indie-Scribable, read it over and thought,  hmmmm, why not? The price seemed reasonable and I was struggling, lord, was I struggling with the beginning of my novel. I needed a second opinion, and I needed it fast, and I needed it to be as honest and brutal as possible.

So I shot him off an email, agreed to his terms, sent him my manuscript and, for the next few days, put my damned book away and enjoyed life for a bit.

And here is a more detailed explanation as to why I decided to pay for someone’s services instead of gathering up beta readers through writing and blogging friends.

Guest Blogger Cinthia Ritchie: Why I Hired a Beta Reader

I did something I thought I’d never do: I hired a beta reader to help with the beginning chapters of my second novel.

I’d been struggling for months, with no end in sight. I was literally making myself sick with the worrying and the obsession. I had, no exaggeration, over twenty takes of the first chapter.

And I couldn’t stop. Because, think of it: There is no limit to the possibilities. Any book could have any number of successful openings. And even when you do find a successful opening, there’s always that nag in your mind that there might be an even more successful opening if you just keep at it a bit longer.

I’d end up slumped on the couch eating too many pretzels and binge-watching Netflix or, if it was still light outside, I’d put on my Hokas and head out for a run.

When I received an email from my agent stating that she needed my novel in two to four weeks, I knew I needed help. I needed to stop the obsessing, buckle down, finish the best that I could and hand the book over to wiser minds.

But the thing is: I wanted my book to be as wise as it could before I handed it over to wiser minds.

So I hired a beta reader. I gathered all of my drafts, blended them together, with three first-chapter options, and sent them off (okay, I obsessed about them for a day and then sent them off).

Here’s the reason why I chose to hire a beta reader instead of asking writing friends for help or begging blog followers to please, please read my book and tell me if it made sense: I wanted to ensure that I would receive as honest of an assessment as possible. I wanted my beta reader to have the freedom to be brutal, if need be, to tear down my chapters, to say: This doesn’t work. This sucks. This has to go.

Read the rest here, at 49 Writers.

In the meantime, I’ve been busy with, well, writing.

I have three poems in GNU Journal, a short piece about why I live in Anchorage in the Alaska Dispatch News, a guest blog post on 49 Writers, two poems in Theories of HER anthology and a very personal essay about living with a rare and odd disability (spasmodic dysphonia) in Deaf Poet’s Society.

I also have another short essay upcoming with Silver Birch Press, poetry in Grayson Books Forgotten Women Anthology, poems in Wordgathering and Breath and Shadow plus short fiction in Flash Fiction Magazine and an interview with an endurance athlete plus a long feature in Alaska Magazine.

I need to start querying more freelance pieces. I’ve been slacking a bit, while we’re here in the desert. It’s easy to fall inside a lull of running, reading, biking and swimming and forget the bothersome necessities of, you know, making money.

Here is where I’ve been  spending most of my time, when I’m not obsessing over my damned writing. 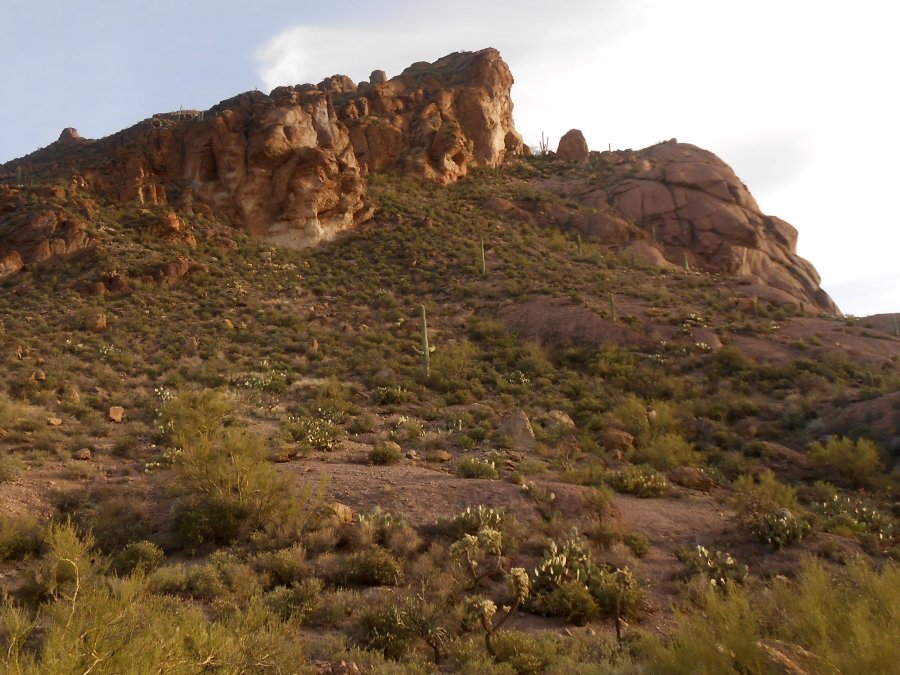 16 thoughts on “Why I hired a beta reader”