I am Exhausted. Tired. Mentally fatigued.

Last night I fell asleep while writing, my laptop perched cozily on my lap, my back propped by two pillows still covered with cat hair from our recently deceased cat. I fell asleep, no lie, with a piece of chocolate in my mouth.

I fell asleep before even swallowing that piece of chocolate, how sad and pathetic is that?

I woke a few minute later, chocolate drool running down my face, and for a moment I had no idea where I was in time, or even who I was. Then it came back to me: I’m a woman living in Alaska and trying to rewrite a novel, train for a 50-mile race, work, maintain a relationship and remember to chew chocolate when it’s placed in my mouth.

What I’m wondering is: How do other people do this, how do this juggle their lives without sacrificing one thing for another? Or is sacrifice a necessity, is it the cost of wanting something that’s hard to obtain?

A sane voice inside my head reminds me that I don’t have to run a 50-mile race, the world isn’t holding its breath for me to finish almost last in an Alaska ultra race most people have never heard of. And it’s true. I don’t have to. But I want to. I want! I want!, as William Blake supposedly said right before he died (I don’t think he really said this but I like to imagine that he did, that he raised his aging head and croaked out the words in a raspy and pained voice).

I also don’t have to finish my novel rewrite. I could tell my editor and publisher that I’ve changed my mind, that I don’t want to rewrite my novel, that I’m tired and I’d rather sleep at night, thank you very much. Because, again, the world isn’t holding its breath waiting for my book.

But that’s not going to happen. I’ll give it my all, hand it in on time and start on my third novel (which I already have outlined because beginnings are so much kinder and enjoyable than endings).

I read many writing blogs and it seems that people talk a lot about marketing and publishing, about writing and plot and character development, etc. And while they sometimes mention that writing is tough and finding the time to write is even tougher, they rarely talk about what they have to give up in order to find time to write plus the consequences of giving up those very things.

So I’m going to talk about some of those things. First off, my relationship with my partner has suffered this summer. Oh, we aren’t on the brink of despair but we haven’t had much quality time together. It’s summer in Alaska and we haven’t hiked much. We do run together a few times a week and we try to take walks together on my rest-from-running days. But mostly it’s me coming home from work, shoving food in my mouth, taking a nap, waking up from my nap and running, coming back home and shoving more food in my mouth, spending a little bit of time with my partner (while part of me itches to go downstairs and begin writing) and then finally, finally (and usually it’s close to midnight by then), walking downstairs and sitting at my desk and oh yes, it’s time to write and oh yes, I’ve been waiting all day for this, and oh yes, more often than not my mind goes blank and I have to work, hard, at writing that first hour, until my mind relaxes and feels fluid and smooth, and usually I write until four or five in the morning and sometimes I stay up all night and stagger to bed a ruined and bleary mess, only to get up a few hours later and start all over again.

Other things I’ve had to give up in order to write: Hikes in the  mountains. Taking our inflatable boats out in the lake. Reading in the sunshine. Taking a long bath. Seeing friends (hello, do I even have friends any longer? I dearly hope so.). Sitting on the couch and staring out the window and daydreaming. Attending readings and crafts talks or even my own writing group. I haven’t been keeping in touch with people, either, haven’t been keeping up with emails and social media. I rarely post on Facebook or Twitter, and when I do, it’s hurried and rushed and feels incomplete.

But one of the things I miss the most? Reading. I normally read a book, and sometimes two, a week, and now I maybe read a few chapters a week. I miss reading terribly, I miss curling up with a book and diving in, miss the way new worlds and viewpoints and ideas unfold in front of my eyes.

I’m not mentioning any of this as a way of saying, oh, poor me, the tired writer still trying to hang in there. I’m simply stating a fact: That writing isn’t easy. That if you work and write and want to also have a life, you’re most likely going to have to make sacrifices and cut corners and, at times, give up things that mean a lot to you.

The good news is that you can still kind of, sort of make it work. You can still run and hike and have a small semblance of a life and see beautiful things, you just might have to see them at odd hours or odd times or while oddly tired or while in an odd state of mind or, most likely while experiencing all of the above. 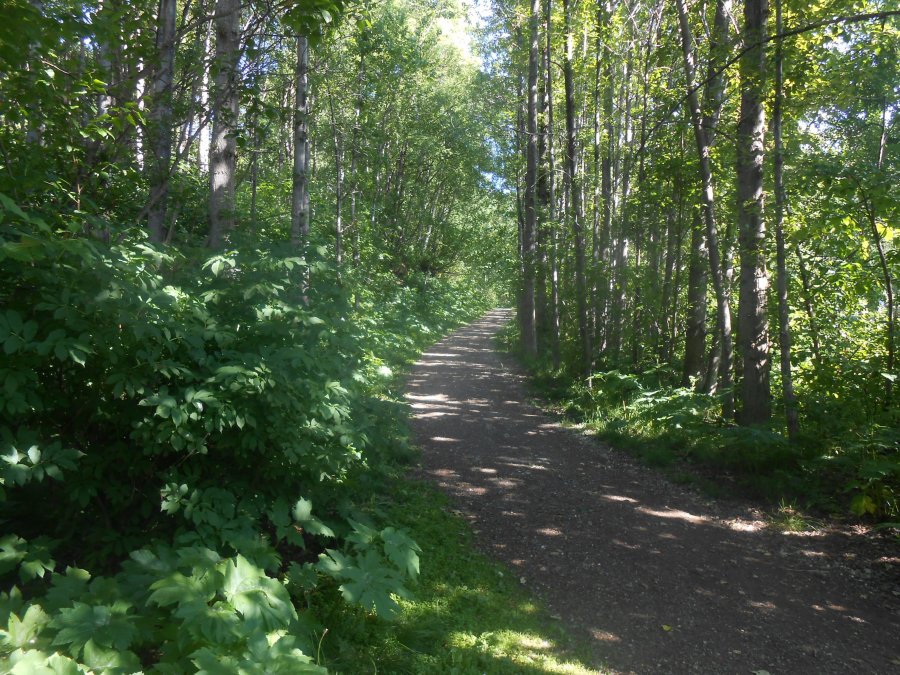 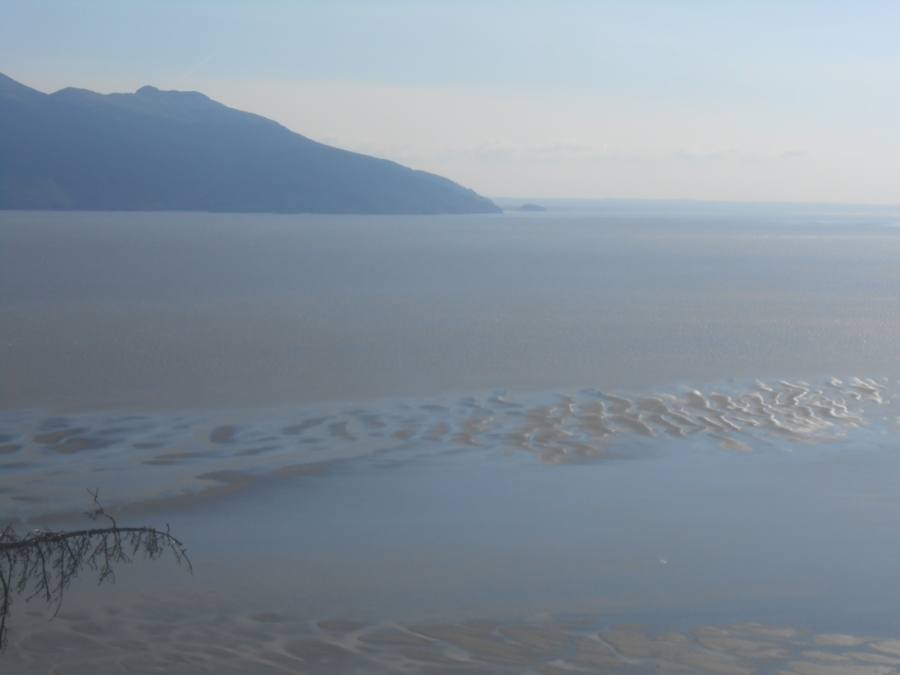 13 thoughts on “Writing and living: A necessary balance”