Ever since I got my Kindle (and just because I love my Kindle doesn’t mean I love Amazon or approve of their tactics in the whole Hachette/Amazon fiasco, which was recently resolved but not after Amazon “hijacked” my book Dolls Behaving Badly for close to a year), I’ve been happily downloading books that I wouldn’t have necessarily chosen to read in a traditional bookstore.

That’s one of the things I like about electronic devices.

Another thing? I can read in the dark. I love reading in the bathtub, the lights out, everything dark but the warm glow from my Kindle (P.S. It’s dark a lot in Alaska in the winter).

I can also read in bed, which is especially nice since I usually go to bed late, when my partner is already asleep, and how delicious to lie beneath the heavy quilt and read for hours, everything dark and quiet except for the steady sound of his breath and the dog’s snores.

What I love the most is when I come upon an unexpected treasure, a book I normally wouldn’t have read or even acknowledged and yet, once I begin, can’t put down. Here are a few of my recent “treasures”:

Where in the Om Am I? One Woman’s Journey from the Corporate World to the Yoga Mat by Sara DiVello. 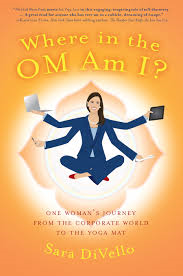 I didn’t expect to enjoy this as much as I did. I don’t practice yoga; I’m a runner, through and through. Yet DiVello writes with such wit, and warmth, that it was impossible to put down. I read this from cover to cover on a red-eye from Anchorage to Philadelphia last month. And I could totally relate. DiVello, stuck in a high-paying corporate job with a cast of zany  co-workers (and totally realistic, to anyone who has every worked a corporate job), enrolls in a yoga instructor class, where she meets a cast of zany yogi-wannabes that are hilarious in their very New-Agey devotion. Yet what makes Where in the Om AM I is the honesty that DiVello brings to the pages, and the way she never shies away from revealing her own vulnerabilities, even if it doesn’t cast her in the best light (or, in keeping with the yoga theme, should I say best position?).
“What in the hell was I thinking? Who did I think I was? What made me think I was entitled to ask–to even dark think of greedily asking for more?” she writes, at one point, and later, “Because ultimately it’s easier, and far more comfortable, to continue doing what you’ve always done, instead of asking the harder questions that can lead to the scarier choices, like what might be possible if you let go of what you’ve always done?”
Yes, yes and yes, I say, to both “DiVello and Where in the Om Am I? I recommend this to anyone looking for an honest and humorous memoir or searching for motivation for making major life changes. 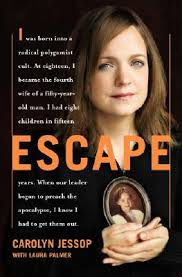 Ever since reading Jon Krakauer’s Under the Banner of Heaven and then watching Big Love, I’ve been fascinated by the fundamentalist Mormon culture, especially when it comes to how women and girls are treated, or should I say mistreated? Jessop’s memoir offers an in-depth account of just how bad things became under Warren Jeff’s rule. Jessop, caught in a polygamist lifestyle, chronicles both how she coped and how she eventually escaped. This was one of those books I read for the story, not the writing, which is rare for me (I could read an entire book about a telephone book, if the writing were beautiful and lyrical). Don’t get me wrong: It’s not badly written. But the story superimposes the writing, and sometimes, such as in this instance, it’s the smart and right choice.

Miss Me When I’m Gone by Emily Arsenault. 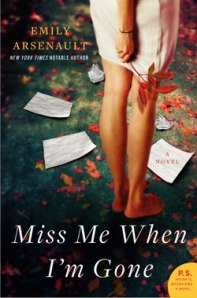 I can’t say enough good things about this book. In fact, I can’t wait to read it again, it was that good. The writing is smooth, the characters realistic and warm-hearted, with just enough tension between them to keep the pace moving forward. What I loved best were the wonderful tidbits of country western music history, and from a woman’s point of view–a rare and wonderful find. I found myself reading passages out loud to my partner, who plays bass and guitar and loves country music (myself, I’m more of a rock ‘n roll type of gal). The premise is this: Jamie’s friend, Gretchen, and author of Tammyland, a memoir of both her divorce and female country music stars, falls down the steps after a book signing. The big question is: Was it murder or an accident? And if murder, whodunit? Yet this isn’t a detective or murder mystery so much as a chronicle through a woman’s life from the eyes of a friend, which poses the question: How much do we ever know the people in our lives? Yet the best parts are the short chapters from Tammyland, which are written in such a unique yet warm voice that they often overshadow the rest of the book. Is this a good or bad thing? I dunno, only that I can’t wait to read Miss Me When I’m Gone again, and that’s no small compliment. 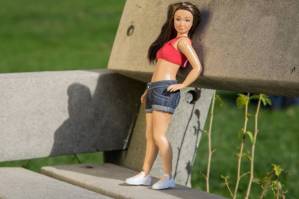 And, drumroll please: How many of you saw this odd tidbit about Lammily, the “realistic” Barbie doll created by, get this, a dude who wanted to highlight women’s bodies as they really are. (I totally want to meet this guy!) Carly, the main character in Dolls Behaving Badly, would have loved this concept, and I have to admit that I’m a bit jealous that I didn’t think of it myself. She even comes with optional zits and scars–how cool is that?

And, more importantly: As folks in the Lower 48 shovel out of snowstorms, this is what Alaska looks like. No snow! Gotta love this odd weather pattern. 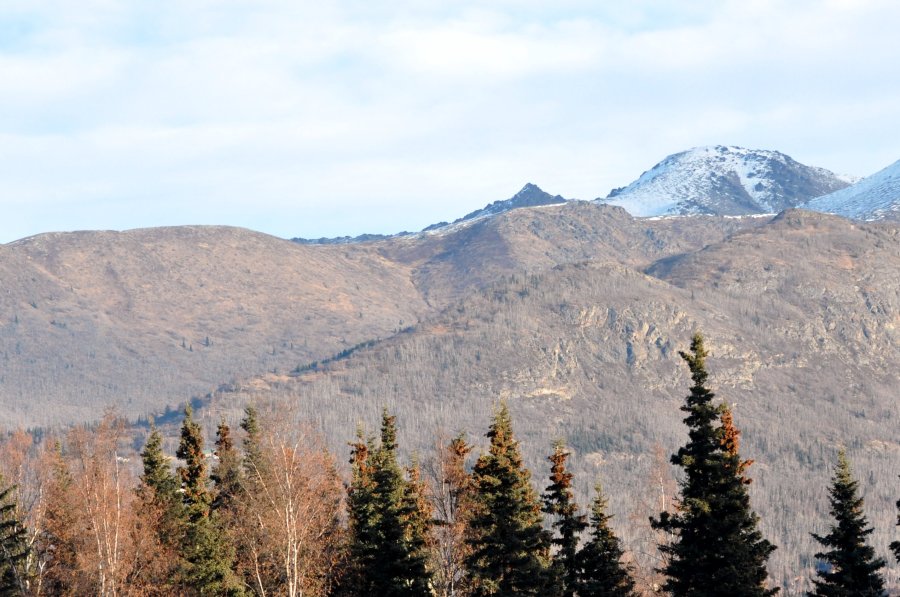 2 thoughts on “What I’m reading (and Barbie, with zits)”